Timothy Lister and Tom DeMarco didn’t include a bibliography in Peopleware, so I swept through the book and produced one for curious readers. 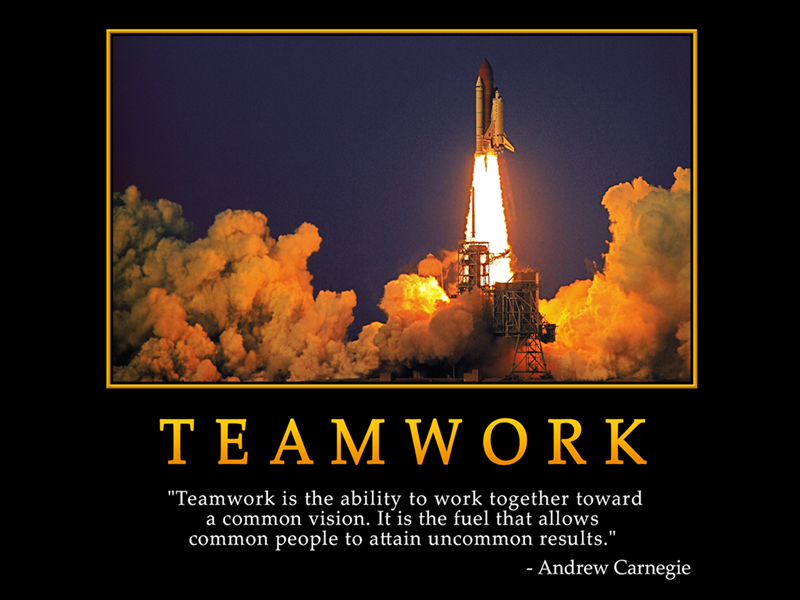 (Sorry for the bad formatting. Here’s a life tip: never use a CMS promises continued development. Just grab one that already works.)

“Inside the Japanese Software Industry”, by Denji Tajima and Tomoo Matsubara

Software Productivity, by Harlan D. Mills - How to write good software in the 70s, when the world was still debating the usefullness of the GOTO statement.

The Prince, by Niccolò Machiavelli

Out of the Crisis, by W. E. Deming

Programming Productivity, by Capers Jones - Capers Jones has been criminally overlooked in our world, where everyone believe that “Agile!” solves all problems of risk and quality.

The Timeless Way of Building, The Oregon Experiment, and A Pattern Language, all by Christopher Alexander - I’ve read Notes on the Synthesis of Form, and it’s top-tier.

Up the Organization, by Robert Townsend - Which is better than Peopleware would have you believe.

Even Cowgirls Get the Blues, by T. Robbins - Fiction!

Glib’s Law: Anything you need to quantify can be measured in some way that is superior to not measuring it at all.